After introducing Ethan to Pokémon a couple of months ago, this morning we finished rewatching the 82 episode strong first season. It’s surprising how well a children’s TV show from 1997 still holds up today. A lot of it will be nostalgia for me; but Ethan is watching it as a child for the first time over 20 years after its debut - and he loves it. 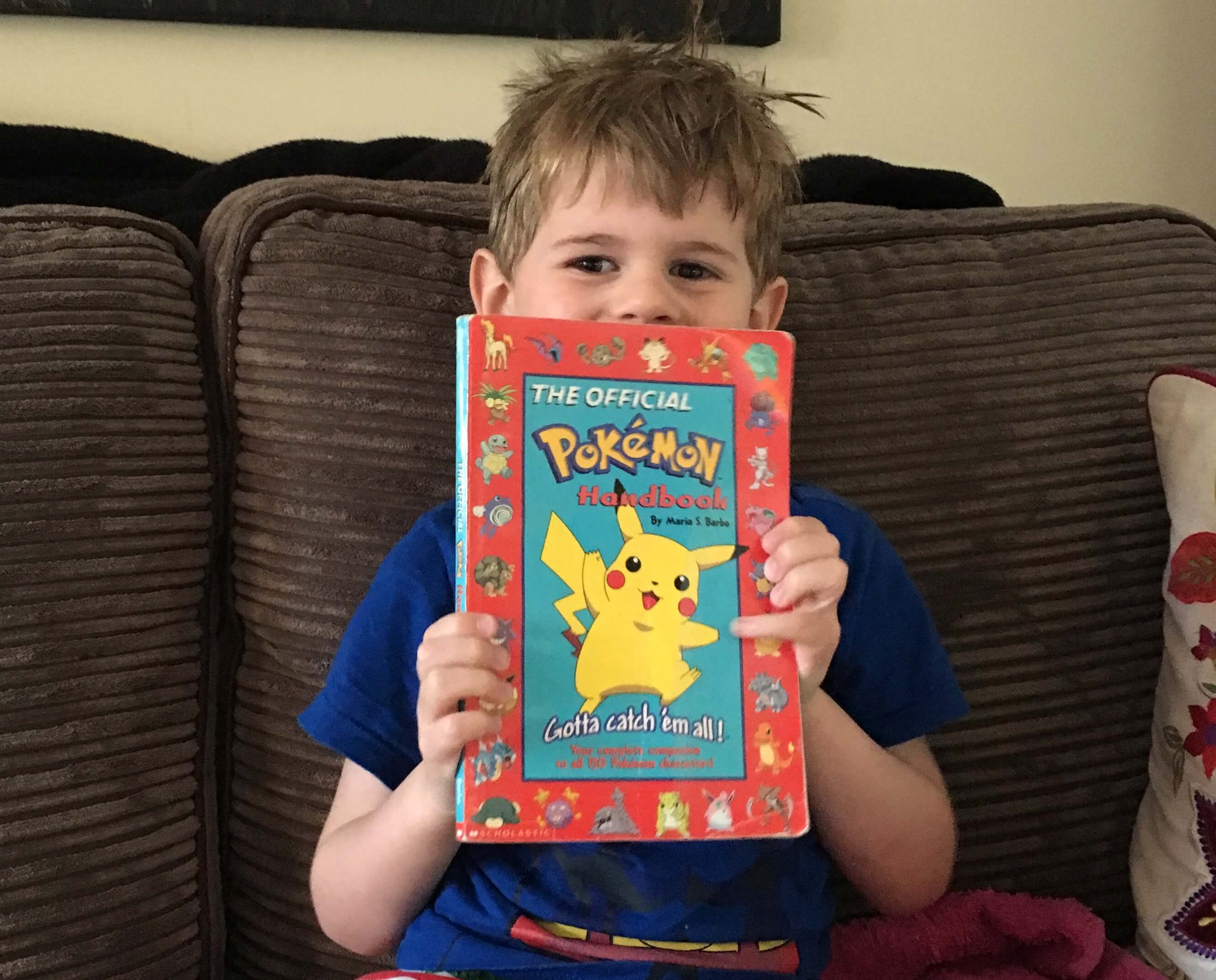 Over the last couple of months he has become obsessed with Pokémon; our house is slowly filling with toys, books, cards, clothes, and a mass of other Pokémon merchandise. It’s really surprising how quickly he’s learnt the names of all the Pokémon, much quicker than learning the far fewer letters of the alphabet a few years previous.

Its going to be great fun when he’s old enough to play the games; lets see if he can beat me in battle on Pokémon Red and Blue. But for now we’ll stick with the TV show; next up is the emotional rollercoaster of Pokémon: The First Movie - Mewtwo Strikes Back. 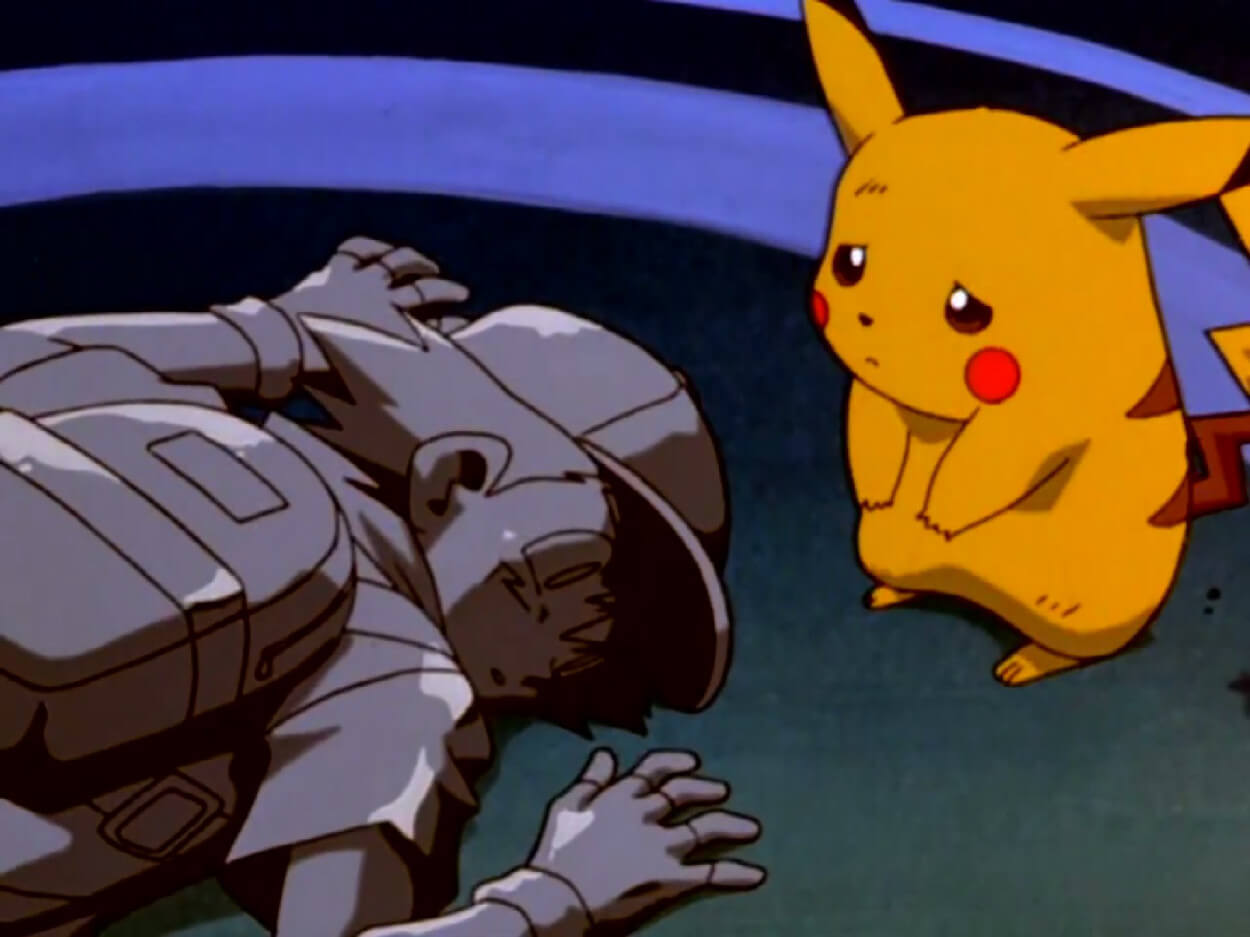 Viva La Bam will always be a fantastic show.…

The latest episode of The Incomparable is fantastic; episode 410 - I Am Not a Crackpot . It's a draft of the……