I've always been a big fan of the iOS Notes app: lists, reminders, blog posts - anything I need to write goes in there. Over the last few years I've read articles and listened to many podcasts taking issue with the reliability of iCloud sync. Luckily I've never encountered any of them; until now. 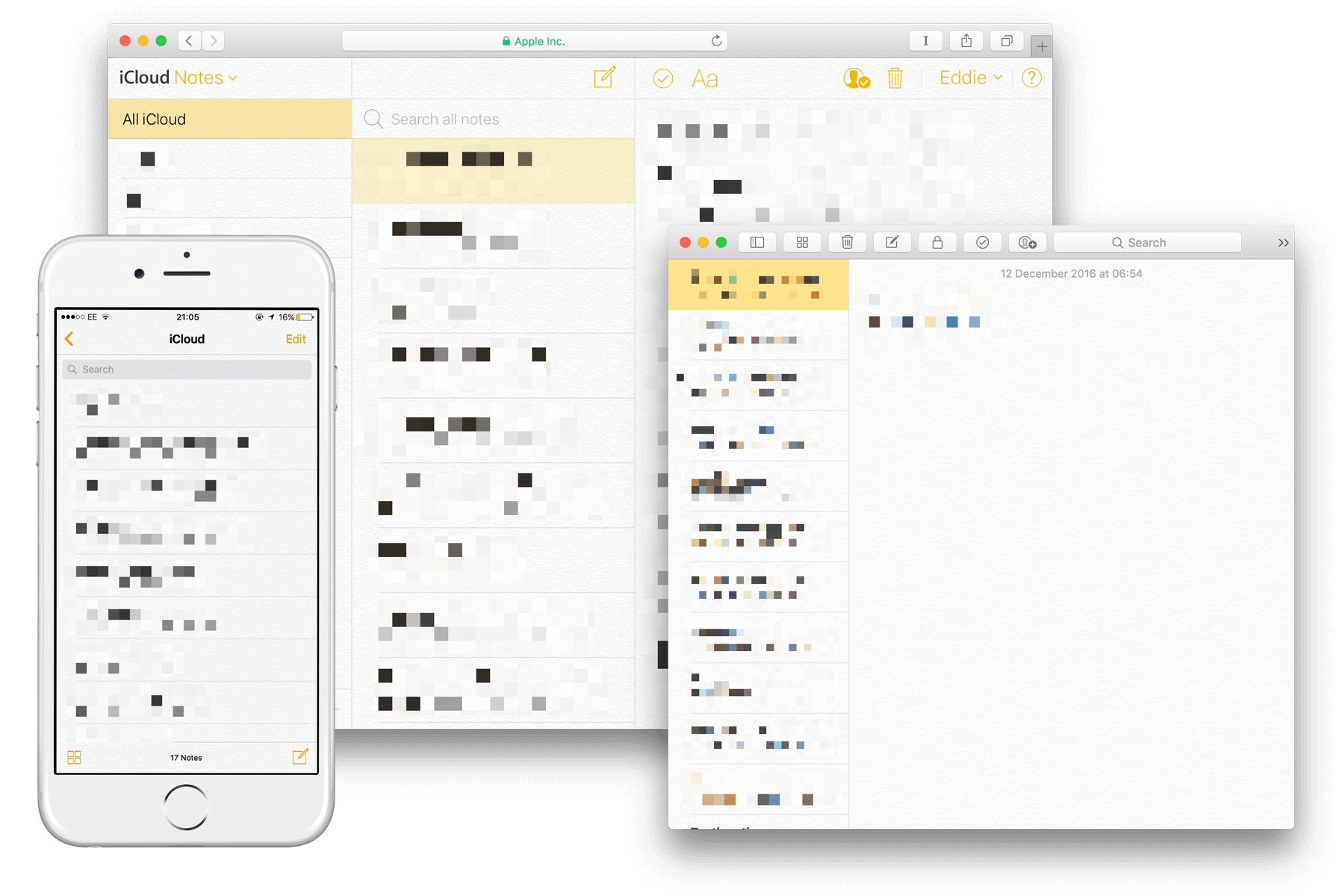 A few weeks ago I started to notice I'd write something on one device then later pick up another and realise it wasn't there.

Comparing the Notes on my MacBook with those on my iPhone I've discovered I have two distinct sets. Checking with the source of truth, iCloud.com to see which device is at fault reveals no solutions, it matches neither device.

Being in the situation where I have three unique sets of notes, and not being totally sure how to get them back inline, it's safe to say my faith in the iCloud Notes platform has been broken.

Compounding this with the many other issues of the Notes app; such as horrendous markdown support - so bad that no support would be better. It appears to be time to find a replacement app. I need a simple, plain text notes app with good markdown support. Apps for iOS and macOS are a must.

Due to sync issues my faith in Apple's Notes app has been shaken . I'm aware I can most likely fix this by……